Bob Brown was elected to the Senate in 1996, after 10 years as an MHA in Tasmania's state parliament.

In his first speech in the Senate, Bob raised the threat posed by climate change. Government and opposition members laughed at his warning of sea level rises and it has taken 10 years for them to finally begin to acknowledge the causes and effects of climate change.

Since 1996, Bob has continued to take a courageous, and often politically lonely, stand on issues across the national and international spectrum. Some of the many issues that Bob has raised in the Senate include petrol sniffing in Central Australia, self-determination for West Papua and Tibet, saving Tasmania's ancient forests, opposing the war in Iraq, justice for David Hicks, stopping the sale of the Snowy Hydro scheme and opposing the dumping of nuclear waste in Australia. 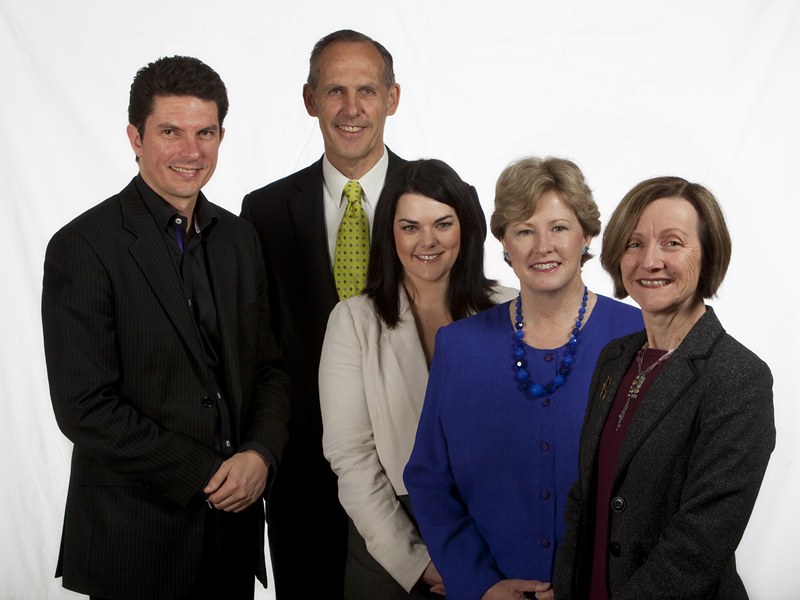 Bob was re-elected to the Senate in 2001. Following the election of 4 Greens senators in 2004, Bob became parliamentary leader of the Australian Greens in 2005.

The 2007 election saw Bob re-elected to the Senate for a third term along with two new Greens Senators in WA and SA. Bob received the highest personal Senate vote in Tasmania and was elected with more than a quota in his own right.

In 2010 Bob led the Australian Greens to a historic result with more than 1.6 million Australians voting for the Greens and the election of 9 Senators and 1 House of Representatives member. As a result of this election the Greens gained balance of power in the Senate and signed an agreement with the ALP which allowed Prime Minister Julia Gillard to form government. A key part of this agreement was the Greens requirement that a price on carbon be introduced, which led to legislation being passed at the end of 2011.