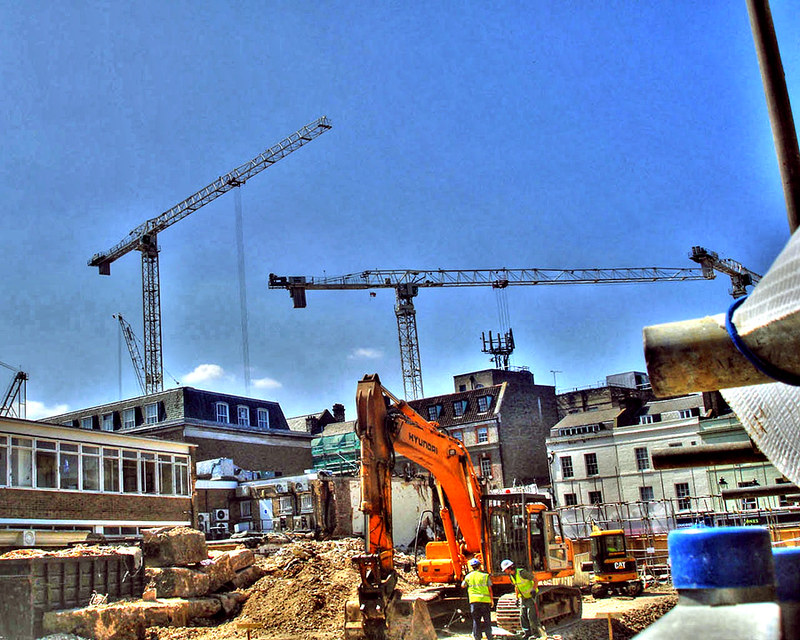 With the support of the Greens, Australia has seen an end to the Howard Government's punitive Work Choices Industrial Relations system.

Following a week of long nights in the Parliament, the Greens secured significant amendments to the Government's Fair Work Bill, and ensured its safe passage through the Senate.

The Greens have ensured;

Through working responsibly and collaboratively, the Greens have achieved some real wins in restoring equality to the workplace. The Greens have always supported the rollback of Work Choices - taking that promise to the 2007 Federal election.

The Greens also secured assurances from the Government that reviews will be carried out of;

The long-held provision for Exclusive Brethren businessmen to refuse union entry to workplaces has been removed, but the Greens expressed concern that parallel provisions privileging the sect which exist in all states except Victoria still need to be removed.

The Greens' have also ensured the following elements of the Bill: