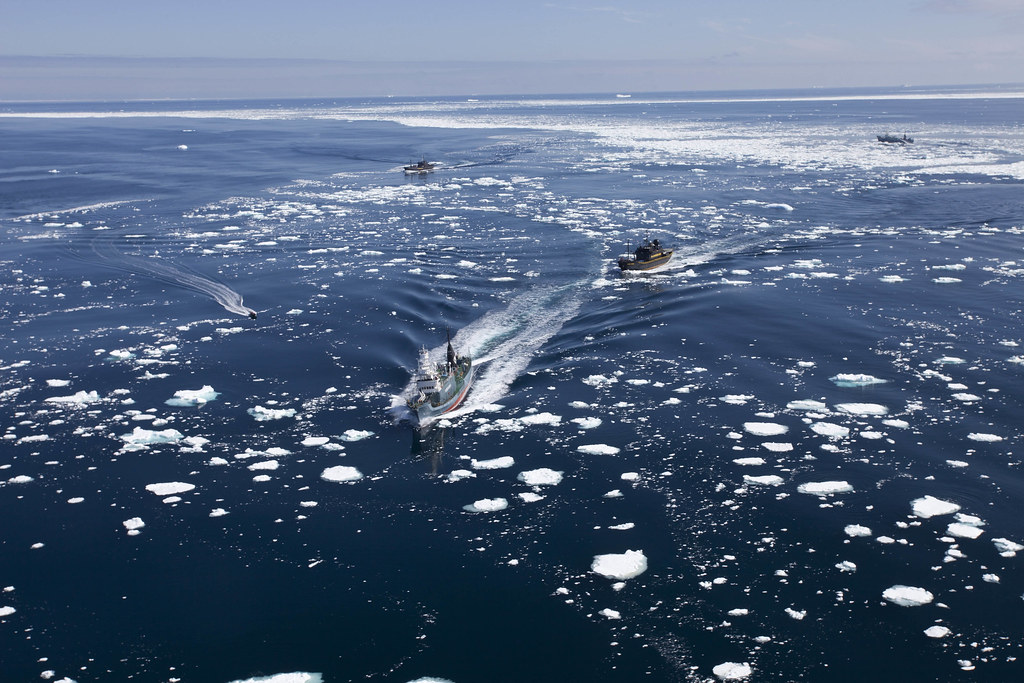 Greens Leader Bob Brown today called on the coalition and independents to support Greens legislation through both houses of parliament that would make Japanese whaling in Australian Antarctic waters more difficult.

"We want the coalition and independent MPs to support Rachel Siewert's bill prohibiting Australian business contracts," Senator Brown said in Launceston. "The bill would become law with their support."

"We will look at legal options for other legislation, such as prohibiting whaling in Australian Antarctic waters altogether."

"I also call on the government to seek an injunction in the International Court against this year's whale killing. The government's current legal action against whaling may take two to three years for a judgement," Senator Brown said.

Senator Brown repeated the Greens' past calls for naval or aerial surveillance of the whaling slaughter, with filmed evidence released to the world's media to shame the whaling fleet.

"Surveillance by Australia could also prevent human lives being lost during the whale-killing season."